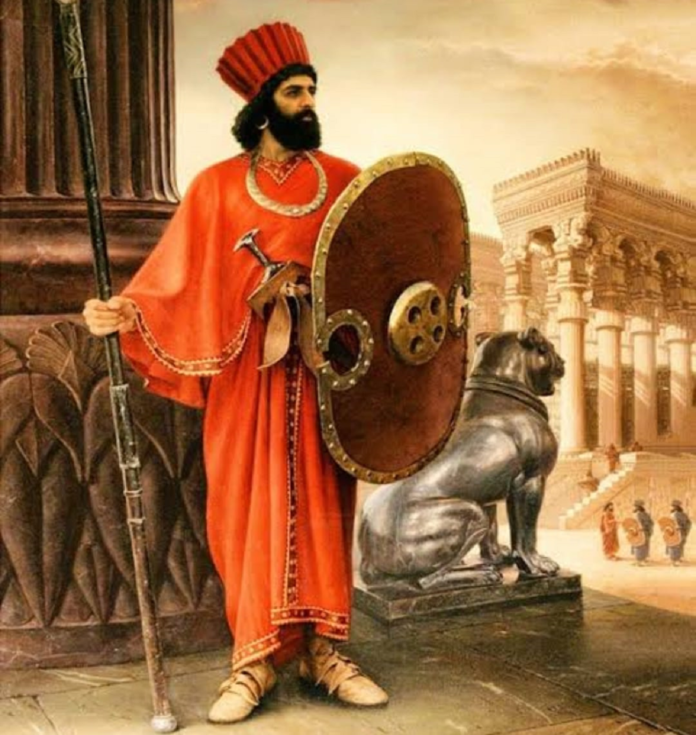 The Aryan Invasion theory – Something I am being taught in school right from 5th grade. Unlike most of my classmates who read subjective fields like history and sociology, get influenced by the Marxist school of thought (similar to their professor) do not do additional research or think out of the text book and just write in paper whatever comes in their text book, I generally look for a more compatible and objective way of finding historical truth and strongly abide by the reality although in paper, I show them “what they want to see”.

After months of study and deep thinking on this specific topic, I have concluded that the *Aryan Invasion/Migration Theory is a complete hoax* and it is not only taught as a theory but also has a decisive ideology behind it.

The theory states that the Aryan migrated to India from Europe between 2000- 1500 BCE with the “Vedic Religion”, enslaved the Dasyus that were natives of India and gave them a designation of the lower caste while converting them into their own culture.

Any person well read of ancient Indian culture can simply not deny the fact that the Rig Veda is the oldest of the four vedas. All geographic and climatic conditions as well as the plant and animal species mentioned in the Rig Veda are indigenous, belonging to the North West region of India (today’s Pakistan and parts of Afghanistan) so it’s impossible for the text to be written in Europe.

India’s architecture is much older than that of Europe for example the submerged city of Dwarka which has mentions in the Mahabharata text has been proven by the ASI to be about 17000 years old so again, it is impossible for Indians to be archeologically behind the Europeans at a time when Europeans grouped themselves into an organised “race”.
“Arya” in Sanskrit means a noble person. Marxist and colonial historians equated “Aryan” to be a “Race”.

The theory states that the Aryan entered India between 2000- 1500 BCE (3500- 4000 years back) but the Ramayana and Mahabharata were fought 5000 and 7000 years back respectively (the texts might have parts of mythology added that might not be true but the war as a consequence of the unknown is specifically being referred to here for the sake of my narrative) and there is enough evidence for these two.

These two epics have the word “Arya” and “Aryavrat” mentioned in them.
If this invasion/migration were true then why isn’t any of the wars between the Aryans and Dravidians mentioned in any text? The Aryans wrote so much, but how did they then forget to write their own origin anywhere?

Coming to the similarity between Sanskrit and other European languages, the counter argument can be that what makes one feel that this similarity exists because people came from Europe towards India? Why can it not be because people went from India towards Europe which makes more sense already explaining how civilization in India was much more advanced than it’s European counterpart.

The British had come up with this false invasion theory to defend their narrative when being called “invaders” and “outsiders” merely to counter argue the Indians by simply saying that they themselves were “outsiders” and “invaders” in their own country.

This theory also tries to give some idea of the origin of the Caste system since it states that the Aryans gave all native Indians the title of “lower caste” while maintaining their own ethnic purity. This again was an attempt to divide the already unstable Hindu society during the British rule for intention of promoting casteism. We cannot blame the British for creating this false theory because after all, they did it in the best interest of their motherland. However, to safeguard the golden history of our own motherland which today is presented to the youth in a manipulative form, we can blame our own Indian education system that still teaches this theory in subjects of Sociology and History, promotes casteism and unnecessary hatred against the Hindu culture which in its native land of India is regarded as something that came from outside as a result of invasion and bloodshed.