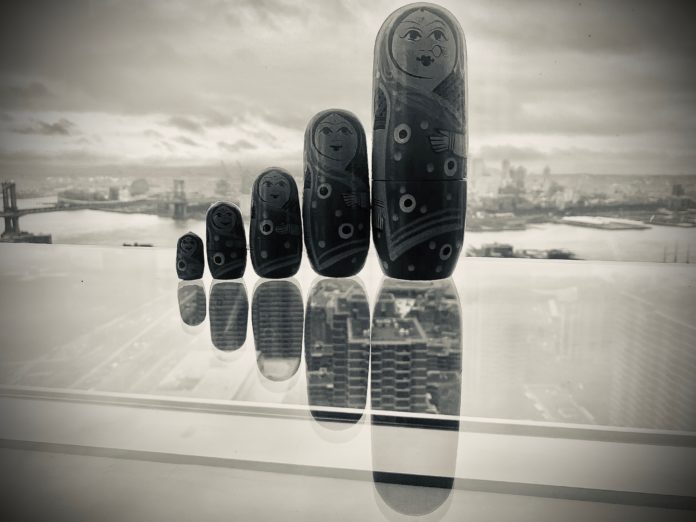 I’ve been hating maps as of lately. So flat, so simplistic, so inaccurate. As if space has only one dimension. And then there’s topographical maps—even more pretentious in their underlying assumption that only the space above ground matters even though what lies below ground is literally the definition of matter.

But maps don’t make themselves. In fact, a seasoned geographer recently introduced me to the term “quadripoint”—a geographical concept that speaks to where four borders converge. Geographers get off on this idea, but then again, geographers get off on maps. Maps that ignore the magic of tectonic plates and all the erupting power they hold tightly in their fists—thriving under the most pressurized ruptures. Maps that ignore people.

I wonder if tectonic plates have quadripoints and if so, I wonder what lies below those points. They must hold overlapping memories constantly traversing across contested spaces and interweaving within each other. All this was matter that once mattered to people who maybe mattered.

I wonder what species of water was used to extinguish the fires that burned us. I wonder if the water poured onto the fires that encased us into the ground was saline, or sweet or perhaps even spicy. Maybe the water lazily drizzled itself while applauding our stories as they nestled their way back into their original footprint. Maybe the drizzle wasn’t lazy but simply had a rebellious tang that made it resist its own wetness. Maybe we spritzed the fires with Limca or Rooh Afza or Chhaas. But maybe the fire burned anyway and the land was replaced with a map.

You see, this is why I feel uncomfortable, distressed, overworked when looking at maps. Because they have me planting my feet into graves, above temples, on top of beings who were once celebrating themselves, dancing in their flesh. Some mornings I wake up in open wounds before I even blink.

“You heal really well,” a surgeon smilingly told me last year. Seventy one years prior to this wound, South Asia’s soul was wounded by Partition. The subcontinent rumbled and tumbled and roared and tore. It shook and squealed and shattered and bled while a white man drew a line with a pen that belonged to him. On a map that belonged to him. On a map depicting lands that did not belong to him. The ink was his. The blood was ours. And then appeared a border dividing Pakistan and India.

There’s at least one story beneath every border. There’s at least two stories inside every person. Our skin tries to contain us, but is porous. We are porous. Our senses act like quick sand and absorb the environment around us as we listen, taste, touch, see and smell. As we indulge ourselves sensorially and enjoy our luxurious privilege of breath.

I suck at math, but I would mathematically argue that hybridizing a hybrid would make a quadripoint which means at least two spatial intersections lie between you and me. When cyclical temporality is added to this equation, these dimensions intersect and multiply exponentially.

So why do geographers limit themselves to quadripoints? Why do geographers not talk about decipoints, centipoints, and millipoints? These quadripoint-lovers must be arid. They must be dry. They must be boring and shriveled to think this way. Because people dripping—in skin the color of mine and darker—invented infinity, a space so vast that no map makers or map breakers could ever steal and shatter.

The problem is map-obsessed-people see us as maps. They see us as pieces of cut down, dried and bleached tree bark lathered in their ink. They see us as split that they can split more. They want us to fight. They force parts of us to die while making the rest of us live. Like objects in a game.

To end, I grew from the Juniper tree in the olden days. But today, I am turmeric. I am antiseptic. I stain. I am a root who has been pounded and powdered. I was not born 29 years ago, but rather 29,000 years ago. I rebirth as I live. I become many. My themness, a plurality of lovers, of spaces, of geographies, of time zones, of beings, of rivers, of oceans, of altitudes. Of all and of nothing. There’s a version of me in me whose nostalgia for the present consists of reminiscing of monkeys swinging in trees while moving mountains.